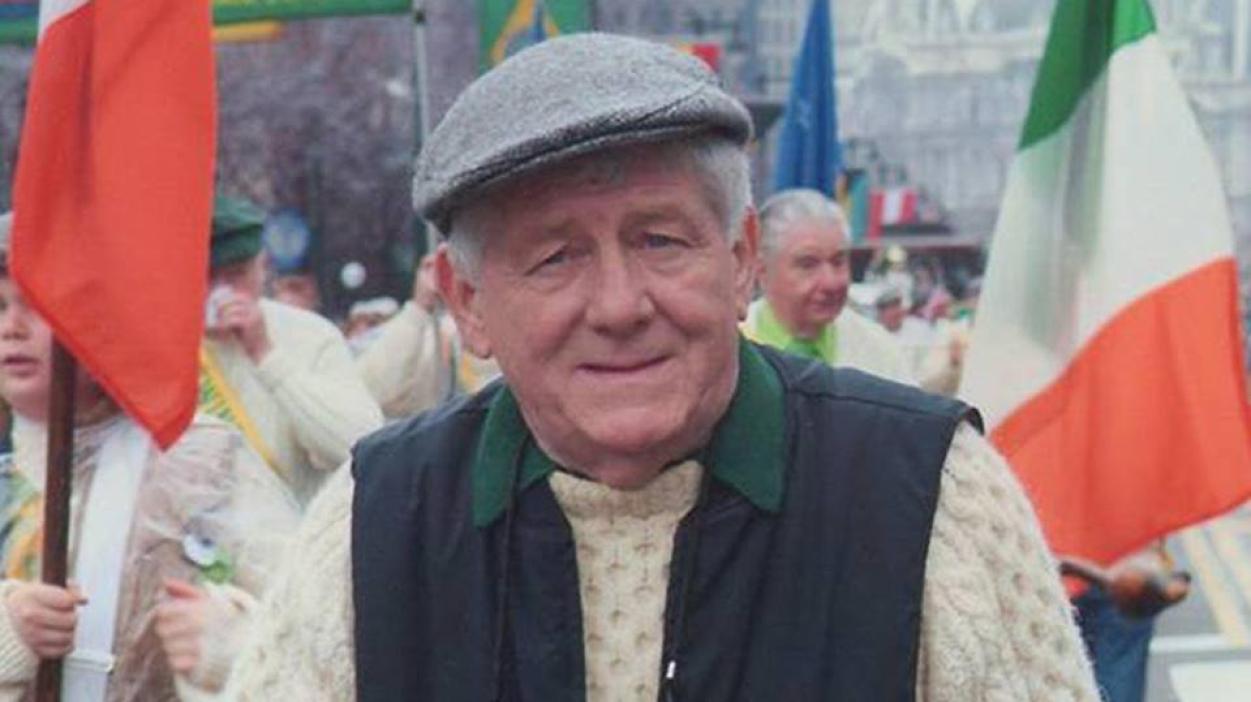 Born in Jenkintown on November 28, 1930, he was a son of Thomas and Cecelia Regan both emigrants from County Mayo, Ireland.

Aside from a brief period during the Depression when he and his two sisters went to Ireland with their mother, his life was spent in Jenkintown.  He attended Immaculate Conception Elementary School and later graduated from Jenkintown High School.  He entered the Marine Corps in 1950 and was later recalled to active duty during the Korean Conflict.  He was honorably discharged on January 11, 1956.

In November 1958 he married Marie Patricia “Pat” Fitzpatrick Foy, daughter of John L. and Helen Rook Fitzpatrick.  They eventually moved their family to a home on Walnut street.  She died in 1989.

He retired from Verizon after 34 years of service first in Construction then in Installation and Repair.  After he retired, Matt loved to travel and tour the U.S. in his mobile home.

His dedication to Irish causes was legendary.  He was a proud member of the Clan Na Gael, Irish Northern Aid and the MacSwiney Club in Jenkintown where he served in various capacities as an officer and manager for decades.  He was also a proud member of the Pioneer Fire Company of Jenkintown, the McKeown Zane VFW Post #1711 and many other social and fraternal organizations.

The family will receive relatives and friends beginning at 9 a.m., August 11 at the Church of the Immaculate Conception, 600 West Avenue, Jenkintown.  His funeral mass will follow at 12 noon.  Interment private.  In lieu of flowers donations may be made to Alzheimer’s Association, 399 Market St., Ste 102, Philadelphia, PA 19106 or to Tar Anall America, 20 Rittenhouse Road, Broomall, PA 19008 for the care of the National Graves Association Belfast.